As 2015 blessedly wound to a close, a report went out about 191 million voter records, which had been hacked and the information stolen. The voter records apparently were stolen from a campaign, which was subsequently not reachable by the authorities. As is expected when data breaches are announced, the public went mad. In reality, the data stolen on these individuals was already public information.

The only reason for stealing the data was because it was already collected and put into a useful format, making it a more convenient option for the thieves. Political campaigns are allowed by law to engage in the secure file sharing of voter records. 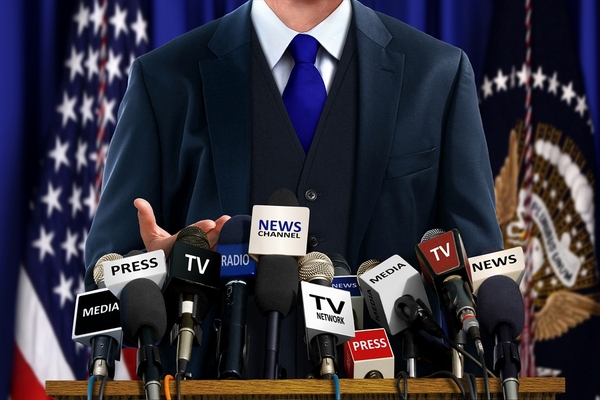 Political campaigns aren't held to the same standards as businesses. They often combine databases from multiple jurisdictions without keeping those records according to the local laws under which the information is supposed to be regulated.

Let's look at the other side of this coin. While no one really expects political campaigns to care about the public or act responsibly, businesses are quite the opposite. Businesses are quite serious about protecting the privacy and security of their own proprietary data (such as intellectual property), as well as their valued customer data.

Failing to secure such data, at best leads to a PR disaster, and at worst can lead to lots of nasty litigation. The problem is, many businesses keep all of their data on critical lockdown, essentially crippling their workers' ability to get things done. Much of the data they're holding on to for dear life isn't even that sensitive. But like the politicians, businesses often fail to differentiate between what data is sensitive, therefore needing strong protection, and what data is not really that sensitive or even valuable. Some businesses won't even allow secure file sharing outside the organization, or even across departments, even when the data wouldn't cause any harm if it were to be leaked.

Finding the Middle Ground Between Convenience and Security

Unlike people, not all data is created equal. Some is highly sensitive, and needs to be put behind the strongest encryption, firewalls, and authentication procedures available. Other data isn't so important. It's not such a big deal if it gets leaked, but empowering the convenience of getting the job done means greater productivity and less hassle.

How can you allow enough convenience to enable strong productivity, without putting sensitive data at risk? Oddly enough, the answer is the cloud. By creating a private cloud (or by adopting a public cloud with enterprise-level security), you can establish data access according to a variety of factors, and then enable secure file sharing based upon the sensitive nature of the data, as well as the user's position and security level. 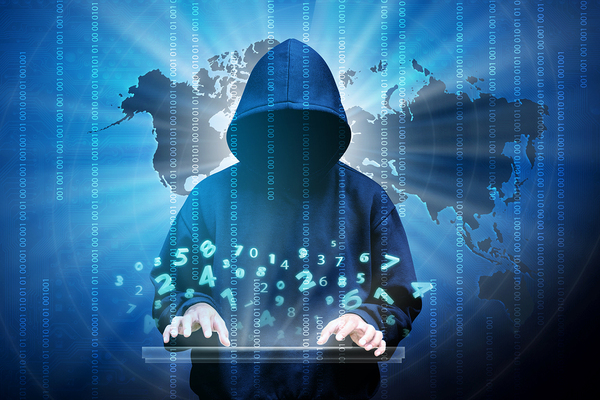 How can you keep data secure, while still maintaining a high level of convenience for the sake of productivity?

For example, you might allow all users to access data that's in your CRM database. But you might restrict other data, such as intellectual property created by R&D, or financial data that shows your estimated earnings and long-term investment plans. Then you can stop worrying about what data is getting emailed or stored in a consumer-grade public cloud, because users engage in secure file sharing within your own cloud structure, which is carefully guarded and defined according to user access.

Would you like to learn more about secure file sharing in the cloud? Download the Talon FAST data sheet now.