Antivirus software is generally considered to be the cornerstone of a good cyber security plan. In fact, it's such a pivotal part of operating computers safely that it can easily lull users, as well as IT, into a false sense of security. Many users engage in business file sharing every day, without a thought for security, because the antivirus software is taking care of all that, right? Well, maybe not. Here's how antivirus software can actually be hurting your ability to keep machines, data, files, the network and users safe. 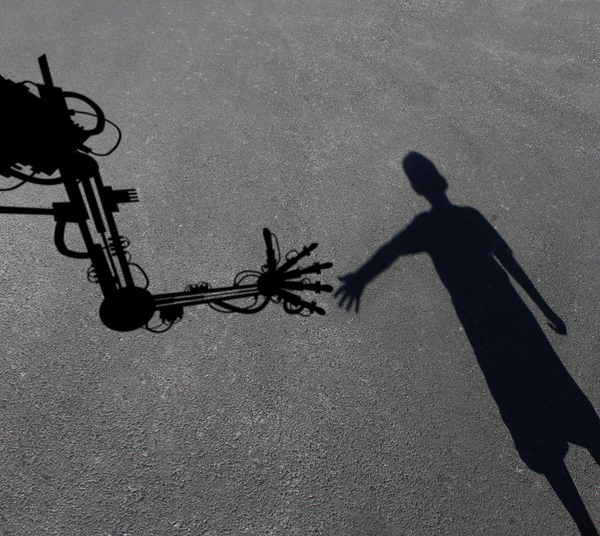 Your antivirus software is supposed to keep you safe. But is it really just giving you and your users a false sense of security?

Cyber security specialists have discovered numerous vulnerabilities in most of the top antivirus software products we depend on today. In fact, one such vulnerability makes it relatively easy to send an email to an unsuspecting user -- who doesn't even open the email -- and activate malware in that email remotely. That means that even with top-of-the-line antivirus software and savvy, well-trained users, you could still be unable to engage in safe business file sharing.

Antivirus Software Must be Backed with Good Policies & Procedures

In the scenario above, the user didn't open the email, but can you be sure that they won't? In fact, most any user is susceptible to opening a dangerous email under the right circumstances. Say Bob and Sharon are collaborating on an important project. They exchange emails frequently, as that is the preferred method of communication and business file sharing at their workplace. Sharon's email gets hacked, but no one knows it yet. Bob receives an email from her, and he doesn't even bother checking the subject line. He opens it, expecting an update on the latest stage of their project, only to infect his computer with a virus.

Since the virus was only developed and deployed a few days ago, Bob's antivirus software hasn't yet been patched to protect against it. The antivirus software actually lulled Bob into a false sense of security, causing him to open an email with a suspicious subject line without a thought. 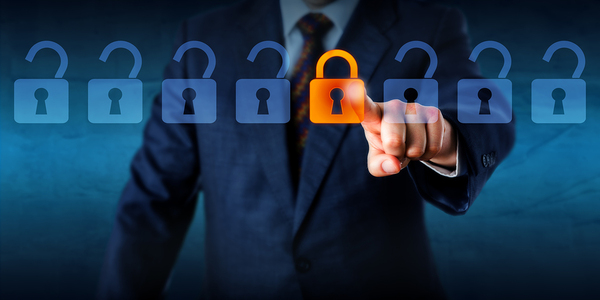 There has to be a safer way to share files among business colleagues and collaborate on projects without exposing the machines or the data to malware or spying eyes.

Numerous antivirus products are available for free, but most of the free ones come with obvious gaps in protection (designed to convince users to buy the paid version). Many users attempt to fill in the gaps in their free antivirus software by installing multiple systems. For example, they might supplement their year of free service with Norton or McAffee by installing something like AVG or Avast.

There are some real problems associated with running multiple antivirus solutions on the same system. First, the software sees each other as viruses, and they essentially try to kill each other. When a real virus comes along, they will fight over which one gets to kill the virus. Plus, the two applications drain your power and memory, because antivirus software is a pretty heavy user of both, and two is just too much.

There is a Better Way to Collaborate and Share Business Files

You can see exactly how this safer, more secure solution works when you view our Talon FAST video.