Keys To A Successful HCI Deployment 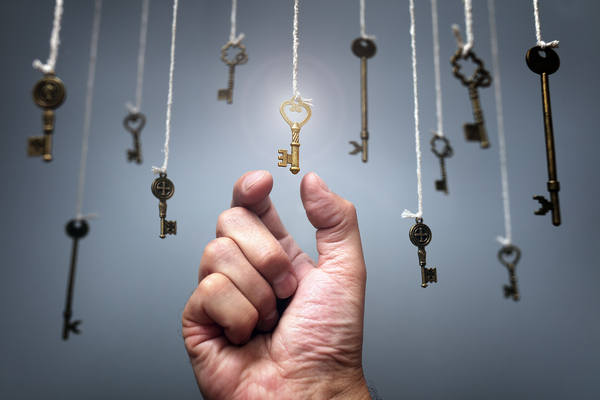 The corporate data center is moving rapidly toward hyperconverged infrastructure (HCI). That’s because the continuing explosion of data corporations are dealing with today is pushing traditional storage architectures to and past their limits. The result, as Christian Perry, research manager at 451 Research says, is that “loyalties to traditional, standalone servers are diminishing in today’s IT ecosystems as managers adopt innovative technologies that eliminate multiple pain points.” And foremost among those innovative new technologies is HCI.

Gartner reports that in 2016 the market for HCI grew by 79 percent, making it the fastest growing segment in the industry. And 451 Research notes that 40 percent of enterprises now consider HCI to be a standard building block in their data centers.

HCI bundles compute, storage, and networking resources together in a single package, with the entire unit, as well as its constituent parts, being controlled at a granular level by software. Each HCI unit, or appliance, functions as a node in a cluster, with the compute engine running both server virtual machine (VM) workloads and storage controller functions.

As with software-defined storage (SDS), which is a foundational element of the hyperconverged paradigm, HCI virtualizes its hardware components behind a unified “single pane of glass” software interface. From a logical perspective, all nodes look alike, and users need not be concerned with the characteristics or configurations of the specific devices that make up the appliance.

This virtualization and standardization of infrastructure provides some major advantages over traditional data center architectures. These include:

Will HCI Work For Your Company?

The place to start in determining whether HCI is a good option for your organization is to assess whether your workloads are a good fit for the HCI model. 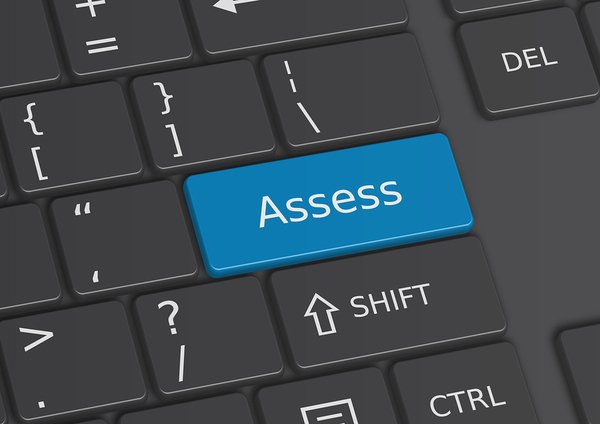 The quintessential HCI application is virtual desktop infrastructure (VDI). In fact, VDI was the original HCI use case. With HCI, an organization’s users, no matter where located, have access to the same centrally maintained desktops and data. With today’s explosion in the use of mobile devices, the ability of HCI to add virtual nodes in essentially unlimited numbers is critical for effective VDI deployments.

Another made-to-order use case for HCI is in simplifying the IT infrastructure at ROBO sites. Application development and testing are also a good fit for HCI.

Workloads that scale linearly are well suited to HCI, while those that are unbalanced in their use of resources are less so. For example, an application with a high demand for computational power may require that nodes be added to gain more compute capacity, even though the storage and networking components of the added appliances are underutilized. Thus, the organization is forced to pay for resources that it doesn’t use, resulting in escalated provisioning costs.

Applications that are not recommended for HCI include those that require low latency and high IOPS (input/output operations per second) rates. Otherwise, with the maturing of the technology HCI has become more and more suitable for general data center workloads. According to John Abbott, an analyst at 451 Research, “adoption is now growing across a variety of virtualized workloads, including mission- and business-critical applications, as well as a range of emerging applications, such as Hadoop and data analytics.”

Richard Fichera, vice president and principal analyst for infrastructure and operations at Forrester Research, sums it up this way: “These systems can run almost anything except latency-sensitive workloads needing a millisecond or better latency out of the storage.”

Getting Started With HCI

One of the great advantages of HCI is that it doesn’t require a “rip-and-replace” approach, but can be implemented gradually on a project-by-project basis. Most experts recommend starting small, using HCI for new applications, rather than initially attempting to migrate existing workloads. If, for example, you are planning new initiatives or equipment refreshes involving ROBO locations, that might be a perfect opportunity to introduce HCI without significant disruptions to ongoing operations. So, start by choosing a small project that you can use as a proof of concept for how HCI can be integrated into your IT operations.

The retirement of legacy equipment offers a great opportunity to incorporate HCI into your data center. As currently installed servers and storage arrays reach their end of life, they can be replaced with HCI appliances. This is most easily accomplished in virtualized data centers where the staff has the expertise to migrate data and virtual machines (VMs) from legacy storage and servers to HCI nodes.

Migrating VMs is probably the most complex task in moving to HCI. You’ll need to inventory existing VMs and develop a plan for an orderly transfer. You’ll also need to be sure you have the requisite admin tools, such as VMware vMotion, to manage the process.

One thing to pay close attention to is insuring continuity of data backup and recovery. HCI allows for a single, comprehensive backup strategy that is uniformly applied across the entire IT infrastructure. That, obviously, is where you’d like to eventually be. But you may need to carefully map out steps for transitioning from your legacy backup/recovery approach to insure that no gaps or vulnerabilities are created as HCI is introduced.

HCI software is policy-driven. So, an important part of the migration process is developing and testing the policy directives that will allow vital software-controlled functions, such as a sophisticated data backup and recovery regime, to be automated.

Comprehensive testing of your HCI implementation is, of course, an absolutely vital necessity. Rather than creating artificial test cases, use real-world test scenarios that faithfully track your production environment. 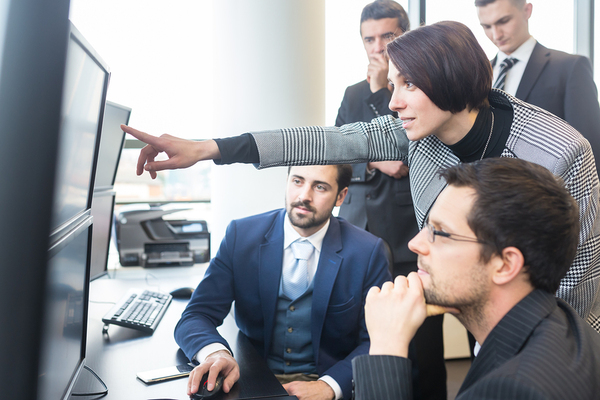 As the adoption of HCI in your data center proceeds, there will be an inevitable impact upon IT staff. A recent survey by 451 Research reveals that 41.3 percent of large enterprises (10,000 or more employees) expect that adopting HCI will cause them to change the makeup of their IT staffs. More than a third of respondents (35.5 percent) reported that they had already added more virtual machine specialists to support their hyperconverged environments.

That growth in the proportion of staff members having virtualization expertise comes at the expense of specialists in hardware-specific areas. Storage experts, in particular, will be impacted. Because HCI treats all storage devices in the system as a single pool of resources managed at a granular level by software, the need for staff members with expertise regarding the idiosyncrasies of specific storage hardware is substantially diminished.

This change in the balance of power between technical specialties can lead to ugly staff turf wars as the storage and hardware teams struggle to maintain their positions against the software and virtualization experts. These human propensities must be accounted for in any well-thought-out HCI adoption plan, or confusion and resistance may quickly develop. One solution is to involve hardware-oriented staff members from the beginning of the HCI adoption process, perhaps giving them responsibility for selecting and configuring the specific HCI appliance hardware to be employed.

Is It Time For Your Organization To Join The HCI Revolution?

As the benefits of HCI have become more and more apparent, increasing numbers of corporate IT leaders are moving to adopt this new technology in their own data centers. It’s no exaggeration to say that HCI is the future of corporate computing.

If you’d like to explore how you can begin to incorporate HCI in your own IT operations, we’d like to help. A good place to start is by watching this brief Talon FAST video.