The Promise of Software Defined Storage - from Scalability to Efficiencies 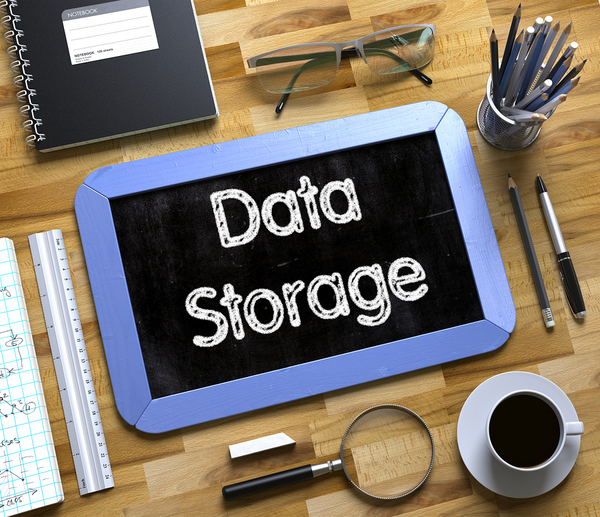 There's a revolution taking place in corporate data centers today. With the amount of information companies must handle growing at explosive rates, traditional storage solutions, such as those based on SAN or NAS architectures, are being pushed to, and past, their limits. The old model, in which new storage capacity is added by purchasing more and more custom-designed dedicated storage appliances, is simply no longer financially viable - IT budgets just can't keep up.
That's why in a growing number of data centers traditional storage paradigms are being displaced by the new kid on the block, software defined storage (SDS).
The distinguishing feature of SDS is that it lifts a storage system's intelligence out of hardware and into a layer of software that manages the entire storage infrastructure as a single entity. Users never have to deal with the specialized interface protocols and configuration complexities of individual storage units or subsystems. Instead, they access and manage all storage, which may consist of many different types of devices and media, located anywhere in the world, through a unified "single pane of glass" software portal.
This software defined approach to storage management offers some significant advantages over traditional storage solutions. Let's take a look at some of them.
SDS Enhances Scalability In today's environment, where data centers may be handling not gigabytes but petabytes of data on a daily basis, traditional SAN and NAS implementations are straining to keep up with soaring capacity demands. Normally, these systems consist of high-performance storage arrays, each having one or two controllers that manage a number of disk drives. Storage capacity can be increased by adding more drives, a "scale up" approach.
When the amount of data being stored on the array is relatively small (by today's standards), that strategy works well. But as more disks are added to the array, the controller itself eventually becomes a bottleneck as it reaches its throughput limit. At that point, adding more drives can actually degrade the array's I/O performance, since applications attempting to access the additional storage will face delays caused by the controller's inability to keep up.
SDS, on the other hand, is designed to scale out rather than up. Instead of adding more disks to individual storage arrays, SDS expands capacity by adding more nodes to the system. Each node, normally consisting of an x86-based server and attached drives, not only adds to the amount of storage available to the system, but to its compute power as well. As a result, SDS implementations can actually increase in performance as they expand in capacity.
SDS Enhances Flexibility

Traditional storage has usually been implemented using dedicated hardware/software appliances. These devices, custom-designed to each manufacturer's proprietary specifications, are not only very expensive, but usually are incompatible with the products of other vendors. The result is that storage administrators have little flexibility to mix and match different types of devices in order to most effectively meet the requirements of their particular workloads, or to take advantage of improvements in storage technology.
In contrast, SDS is designed to maximize flexibility. Because intelligence resides exclusively in the SDS software, system-wide functionality is determined by customer-specified policies enacted in software, rather than by the unique characteristics manufacturers built into their hardware devices. This allows SDS implementations to include different types of storage units and media, such as hard disk arrays, flash drives, cloud-based storage, and, most notably, inexpensive commodity hard drives, all without users having to be aware of where, or on which devices, data is actually stored.
SDS Enhances Agility The term agility refers to the speed with which an organization can adjust to changes in technology or in its business environment. With traditional NAS or SAN installations, making significant changes to a company's storage infrastructure is often a matter of weeks or months because of time required to fund, purchase, install, and configure new hardware. That lack of nimbleness can make it very difficult for a company to take advantage of new opportunities as they arise, or to effectively address problems before they become crises.
On the other hand, with SDS, adjustments to an organization's storage operations can often be accomplished in software, reducing the time needed to adapt to new conditions to hours, minutes, or less. For example, when an application's demand for storage unexpectedly surges, SDS software can, based on pre-programmed policies, automatically and within seconds allocate additional capacity from its storage pool to meet the requirement.
SDS Enhances Efficiency SDS, by its very nature, can substantially enhance data center efficiency. Because SDS allows an organization's entire storage infrastructure to be centrally controlled through a software portal, the storage management task is greatly simplified. No longer are IT staff required to spend time configuring and managing each individual device. Rather, most storage management tasks, including sophisticated functions such as data deduplication, replication, snapshotting, disaster recovery, and provisioning of new capacity, can be handled automatically by the SDS software.
In fact, the software will normally perform such tasks more quickly and effectively than error-prone humans can. And by doing so, it releases IT staff to pursue activities that are more strategic for achieving the company's business goals.
The Future of Storage Belongs To SDS 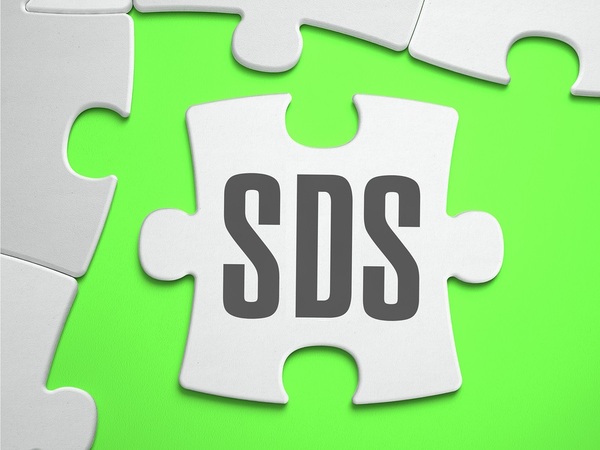 The amount of data companies are required to handle is already staggering, and can only continue to grow. Because traditional storage models are clearly no longer adequate to handle the deluge, the software defined storage paradigm is well on the way to becoming the new standard for enterprise data storage.