Top 6 Tech Terms Tripping You Up (What Do 'Cloud File Sharing' and 'Green Washing' Mean, Anyway?)

Ah, technical terms. It seems like no industry is so fond of confusing terms and hopelessly complex acronyms than the tech industry. But fear not! Because you can decode this jargon and learn to make sense out of it. Well, at least until they come up with a whole new round of confusing terminology. Here's to keeping up with the times for a little while ... 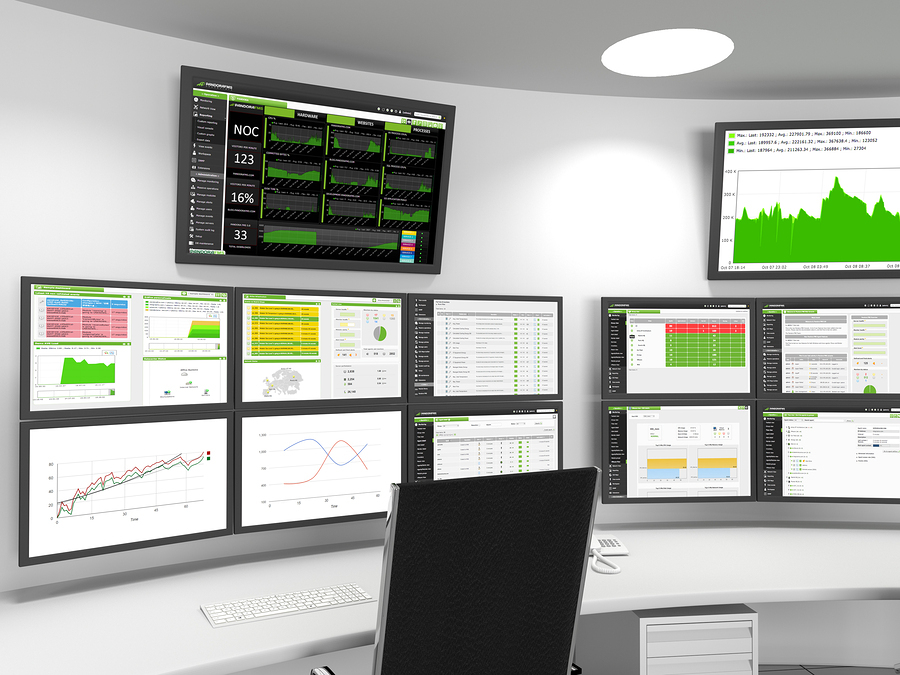 De-duping is just removing duplicates out of the data sets. It not only makes any analytics on the data more accurate, but it also frees up necessary storage space in the database.

As data becomes more critical to the business, so does data cleansing. Data cleansing is the act of removing all of the duplicated data, corrupted data, out of date data, etc. from the database. Part of that process is de-duping, or rather de-duplicating. That just means eliminating the duplicates found in the data sets.

2. The IoT or Internet of Things

This term sounds really lofty, but it actually just means connected devices. There are actually two IoTs -- the industrial Internet of Things, which is comprised of monitors and sensors used on industrial equipment and machinery. The other IoT is the consumer IoT. That means all consumer electronics with Internet capabilities, including health monitors, wearable tech, chips embedded in pets, and even your smartphone. The IoT now produces more data than all of the humans combined.

Virtualization just means a virtual thing, not a real thing. In computers, it usually applies to virtualized machines. In other words, the computer terminal you're working at doesn't actually have the software installed on it. The software lives somewhere called a host server (actually, it's probably bouncing around a lot of host servers, but we're not getting overly technical here). The user's machine accesses the virtual operating system and/or software application via the network. The operating system and applications may be in the cloud, but a virtualized machine doesn't necessarily mean in the cloud.

You've probably heard of mobile devices, particularly smartphones, being jailbroken. This means that the software has been hacked so that the phone can be used with carriers other than the carrier it was intended to be used with. For instance, if you buy a Sprint phone, but you really want to use Verizon service, you can jailbreak your device and use it anywhere you please. The downside is that it could void your manufacturer's warranties. 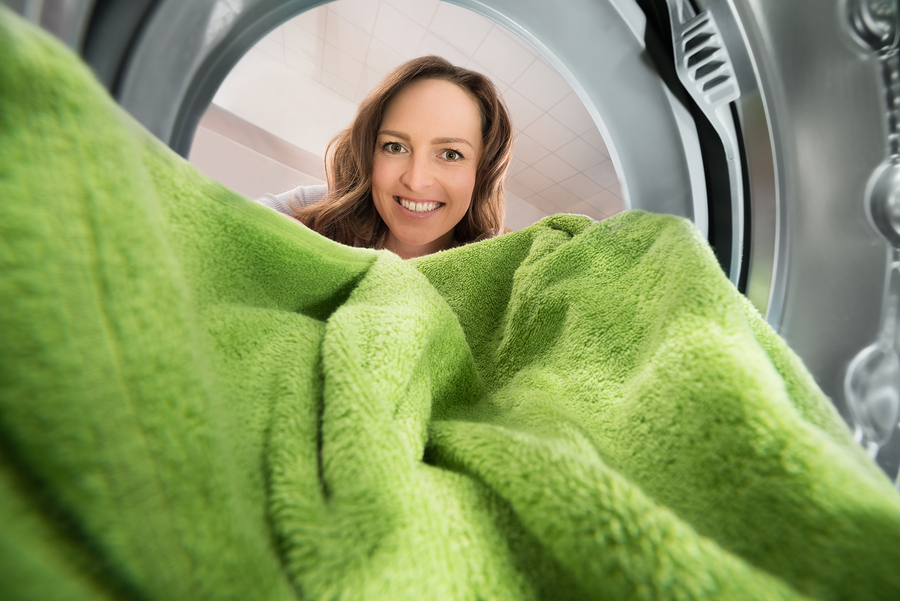 Green washing isn't separating your colors in the laundry. It means taking a product that isn't actually environmentally friendly and spinning its product description to make it sound green.

In an age where finite resources are closely guarded and wastefulness is seriously frowned upon, vendors want to cash in on all things green, even if their product isn't particularly green. That's green washing. For example, if a manufacturer releases a new product that's pitifully low-powered, they can green wash it by saying 'energy efficient', even though a real energy efficient device gives excellent performance, only using less power to do so.

Communications have gotten a bit out of control as people have developed habits like shooting off careless emails, using text messages to communicate sensitive information, and utilizing chat sessions without creating a clear paper trail of their correspondence. In order to address this fragmentation and lack of security, businesses are turning to cloud file sharing. In this solution, data, including files and documents, is centralized in the cloud. Users then log into the cloud server to access the data and files, as well as communicate and collaborate regarding the work. This allows the business to achieve visibility and transparency, to keep their documents and data secure, and to provide users with the exact level of data access they need to do their jobs.

You can see how other companies have streamlined business communications with secure cloud file sharing when you check out our customer success stories.

Now you're up to date on the trendiest tech terms, at least until the next group begins to make the rounds!