Ah, it's time once again to take a look at what's hot and what's not for the new year. In the arena of storage, some technologies are just taking off, whereas some others have been around awhile and are getting a little humdrum. Here's the scoop on what to watch out for as 2016 unfolds. 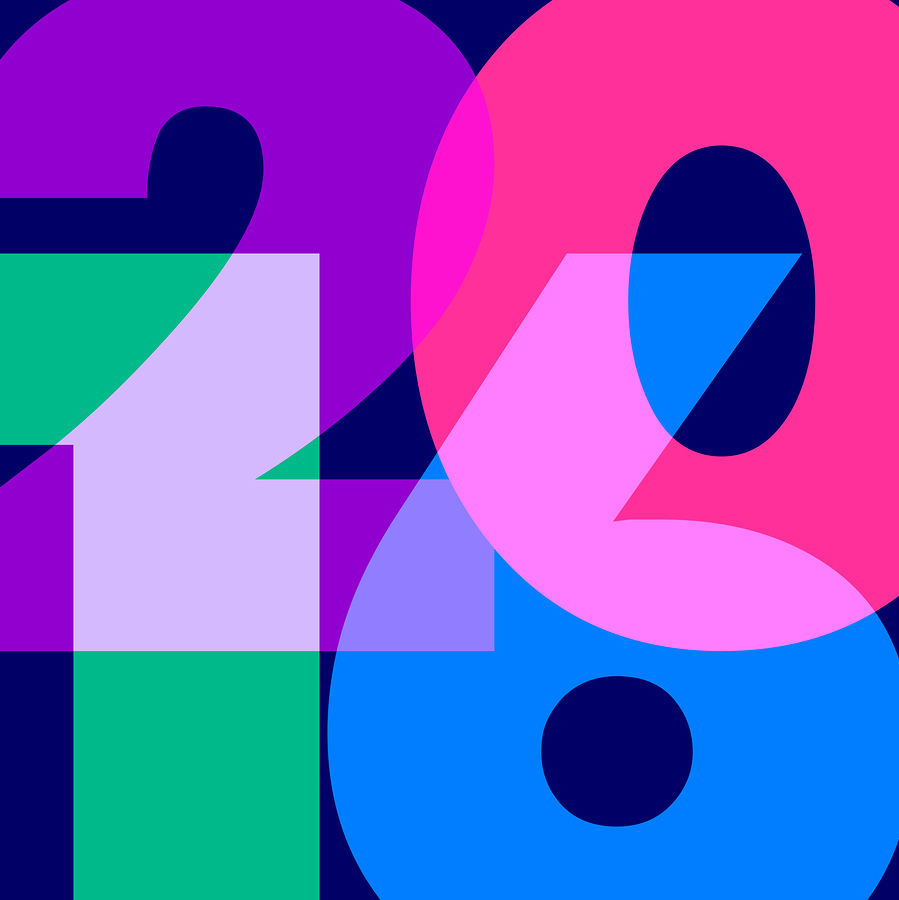 Flash was a driving force in 2015, and will continue to be an important technology through 2016.

Flash made a splash in 2015, and those waves haven't yet settled down. Flash adoption is predicted to grow considerably over the next year. Vice president of marketing for Load DynamiX, Inc. Len Rosenthal is quoted as having said, flash storage moved from the evaluation phase in 2014 to significant production deployment in 2015 and should see significant growth in 2016. It's set to dominate all tier one storage requirements." He went on to predict that solid state flash storage will continue to grow, driving prices down to an even more affordable level so that it isn't restricted to the top enterprises. Rosenthal is not alone, as other industry experts are hot and heavy on flash. However, most experts do believe that the industry will soon begin to consolidate as some competitors solidify their place in the market and others drop out.

Open source has only recently begun to be taken seriously by the mainstream business crowd, but more organizations are becoming attracted to OpenStack. Open source does have some obstacles to overcome -- namely issues of scalability, manageability, and support -- but has already come a long way and will make a considerable impact on the market in 2016.

SMR drives are one of the newer storage technologies, but is already ranked high on the gotta-have-it scale. These drives cost about half what an ordinary HDD drive does, and also carry the ability to archive online. This is considerably more attractive than offline tape drive storage. A number of software stacks and other products are making use of SMR drives, further solidifying their place in the future of storage. SMR drives will most definitely be a go-to technology in 2016.

Somebody Put the Drench on Cloud, Already 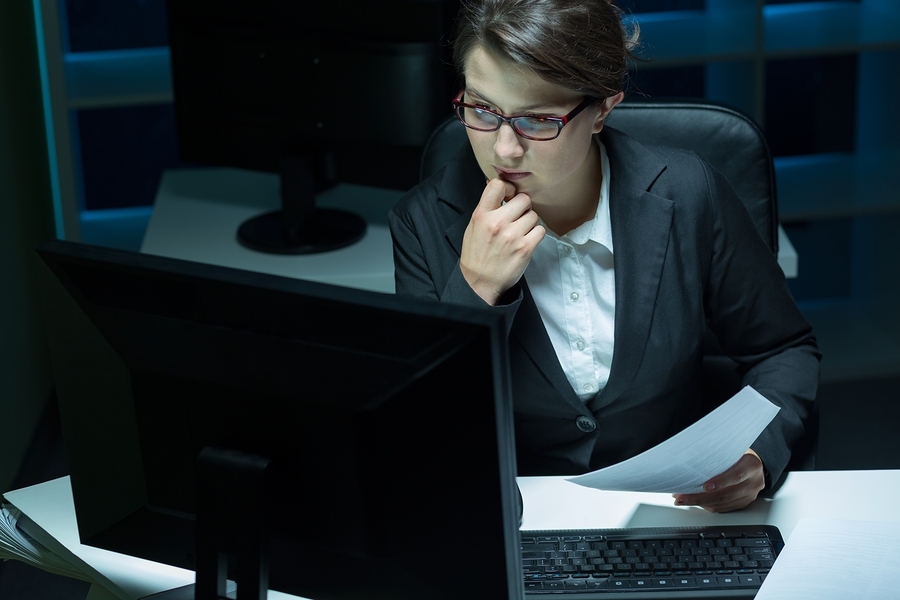 The cloud is still big. What's not big is having to tell everyone your products are based in the cloud. Of course they are; what else can you offer?

It is not at all that business cloud storage is out. In fact, the exact opposite is true. But the cloud makes the "not hot" list primarily because it's become mainstream and the cool kids aren't the only ones doing it anymore. Vendors can no longer get extra mileage out of touting a "cloud-based" service or product, because by nature many types of business systems and storage solutions are expected to be in the cloud. What would be odd is if they weren't. Expect the term "cloud" to fall out of vogue for marketing and ad campaigns, while vendors finally begin focusing on the actual features and functionality of their products and services.

As with cloud, the entire aaS thing has gotten a bit out of hand. It seems like every vendor has to offer something "as a Service" and the resulting acronyms are confusing even to the savviest of tech professionals. Expect the term to continue to be applied to the "big three": Software as a Service, Platform as a Service, and Infrastructure as a Service, while the other aaS's (disaster recovery, database, disaster recovery, etc.) start using terms that actually tell customers what they are offering in easily understood terms.

Did your favorite business cloud storage item make the hot list this year? Or, are your storage solutions growing cold and need to be updated? Find out what businesses can do using Azure and FAST™ in this demo video.