Who is 'New World Hacking' and How Do They Threaten Your Secure File Sharing Goals? | Talon FAST™

Who is 'New World Hacking' and How Do They Threaten Your Secure File Sharing Goals?

If you've watched or read much tech news lately, you've no doubt heard of the hacking group Anonymous. This group is very loosely associated; basically anyone who claims to be a member is a member. From this group has sprung a new hactivist force -- one that is more closely associated and, apparently, retains the right to both act as a group and to eject rogue members. Calling themselves New World Hacking, the new Anonymous offshoot has already laid claim to three high-profile attacks. Here's the story.

Who is New World Hacking? 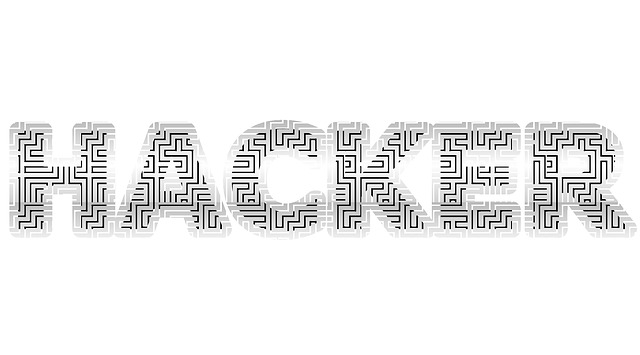 Hactivists are hackers who have taken up a specific activist cause. In the case of New World Hacking, their end goal is to take down the online interests of ISIS.

According to spokespersons for the group, their goal is to practice on other sites with the aim of perfecting their skills to go after their inevitable target: ISIS. The first attack was levied against BBC on New Year's Day. The attack was done via DDoS, or Distributed Denial of Service. These attacks are done without using malware, and no data breach occurs. Hence, when the attack is over, the target's databases and applications remain intact. The only consequence is a loss of website services for the duration of the attack.

The DDoS attack launches a botnet, which is a group of computers that have been taken over by the hackers and coordinated into an army, which is used to simultaneously access the victim's website, overwhelming its systems. Legitimate users who try to access the website receive an error message.

A third attack was DDoS levied against the website for the group Black Lives Matter. Later, the group as a whole condemned this attack, saying that the member responsible had been ejected from the group. New World Hacking consists of eight male and four female hackers, and was part of the Anonymous campaign #OpParis, which targeted ISIS online interests following the brutal massacre in Paris on November 13, 2015.

New World Hacking is not currently believed to be a threat for most organizations outside those connected with or supporting ISIS. Unfortunately, this is just one of many hactivist groups that have sprung up to employ hacking techniques in support of activist causes. Hactivist groups frequently go after organizations that they feel harbor racist tendencies or beliefs. Other hactivists work on behalf of governments, environmental groups, human rights and animal rights groups, and other activist interests.

Protecting Your Systems Against Hactivism 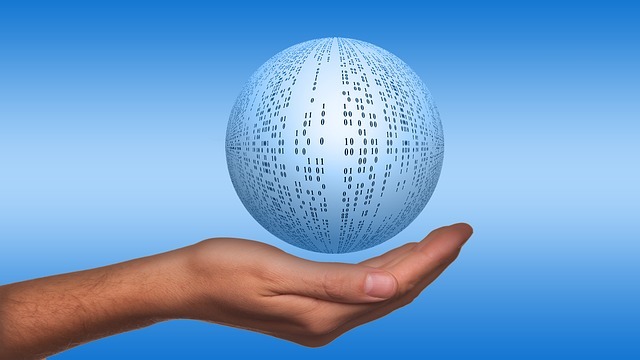 Establish a centralized infrastructure, and then enable secure file sharing among legitimate users. This allows you to safeguard a single point, instead of trying to fight hactivists across multiple datacenters.

The first step in preventing hactivists from targeting your systems is to avoid any unethical behavior. These groups typically target businesses that are perceived to be acting unethically. The second step is to monitor social media for mentions of your business. Most hactivists give their targets ample warning via social media like Twitter. Finally, it is much easier to defend a network that is centralized with limited access. For example, you can conglomerate your databases and applications in the cloud, and then enable legitimate users to access it via a secure file sharing tool like FAST™. You can see how this works in this overview of CloudFAST™.

Secure file sharing is an important step in the goal of preventing your organization from falling victim to hactivism.