Civilians gunned down in malls and workplaces. Bombs detonated at crowded sporting events and even schools. Children snatched from the safety of their homes and playgrounds. Clearly, the government and local law enforcement have their hands full trying to catch criminals, and to the extent possible, deter crimes and acts of terror before innocent lives are lost.

Technology has answers, too. Devices capable of stealth spying, that are quiet, hold massive volumes of data, and can be used from aircraft, unmanned drones, vehicles on the street, and even tucked invisibly in the garments of a single officer or agent -- all of these are now widely available and surprisingly affordable. With money and the right connections, the sky's the limit in terms of getting your hands on incredibly powerful spying devices. 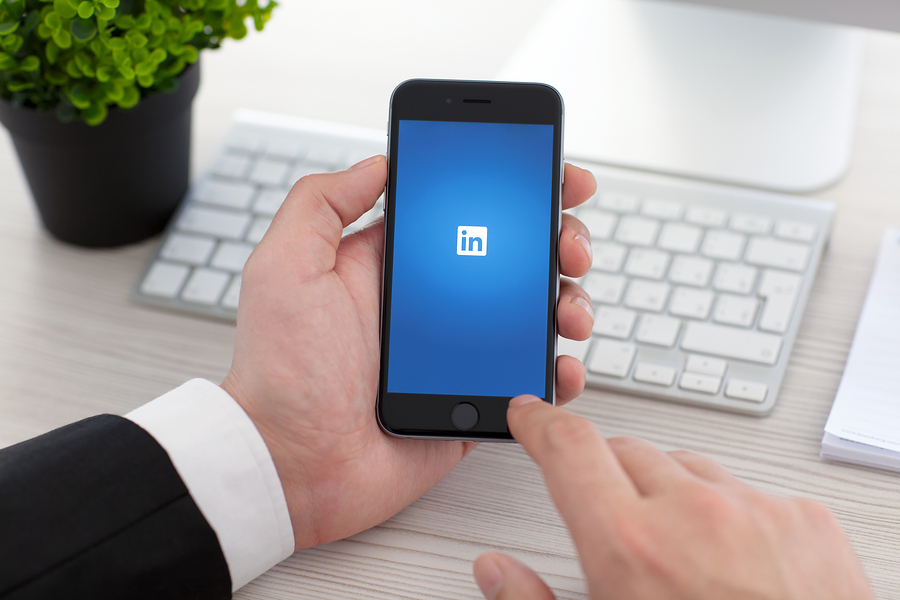 Some of these devices are capable of storing enough data to map an entire social network.

Most people would probably not fret if they were convinced that only law-abiding, well-intentioned agents and officers were using these devices. It would probably be okay if the public were certain that these tools wouldn't be used to monitor people and businesses that weren't the targets of an active, justified investigation. But few are sure that these tools and devices can't or aren't being used to steal company intellectual property, proprietary secrets, and data on individuals (such as a highly public CEO who's been critical of a politician or some piece of legislation, or an employee working on an extremely sensitive project).

What These Devices are Capable of

Recently, online news agency, The Intercept got their hands on a catalog of highly secretive devices that are currently in use by government intelligence agencies, the military, and local law enforcement agencies. While the intended purpose of these devices is readily obvious, the potential for misuse and abuse are just as clear. These devices are capable of geolocation (finding someone based on GPS data), monitoring private phone calls and text messages, storing gigantic lists of potential targets for investigation or monitoring, extracting media files (.doc, .jpg, .tif, .gif, .xls, .mp3, etc.) from devices and systems, blocking communications, retrieving stored notes, and even retrieving files and messages that have been deleted by their users.

Why Criminals Aren't the Only Ones Who Should Worry

In addition to the alarming news that innocent people and businesses might get caught in the crosshairs of an ongoing active investigation, there are other concerns. For example, what if an agent or agency decided they wanted to get access to your new top secret technology, but didn't want to actually pay you for it? What if they decided to begin an investigation on your trade practices or overseas partnerships without bothering to secure a warrant or prove to a judge that there is enough evidence to investigate you? What if, even though you weren't under investigation, someone close to you was -- meaning all of your private conversations and communications were being recorded, monitored, and stored somewhere without your knowledge? These are all issues that should bother you, both as a business and as a concerned citizen.

How This Technology Could Wind Up in the Wrong Hands 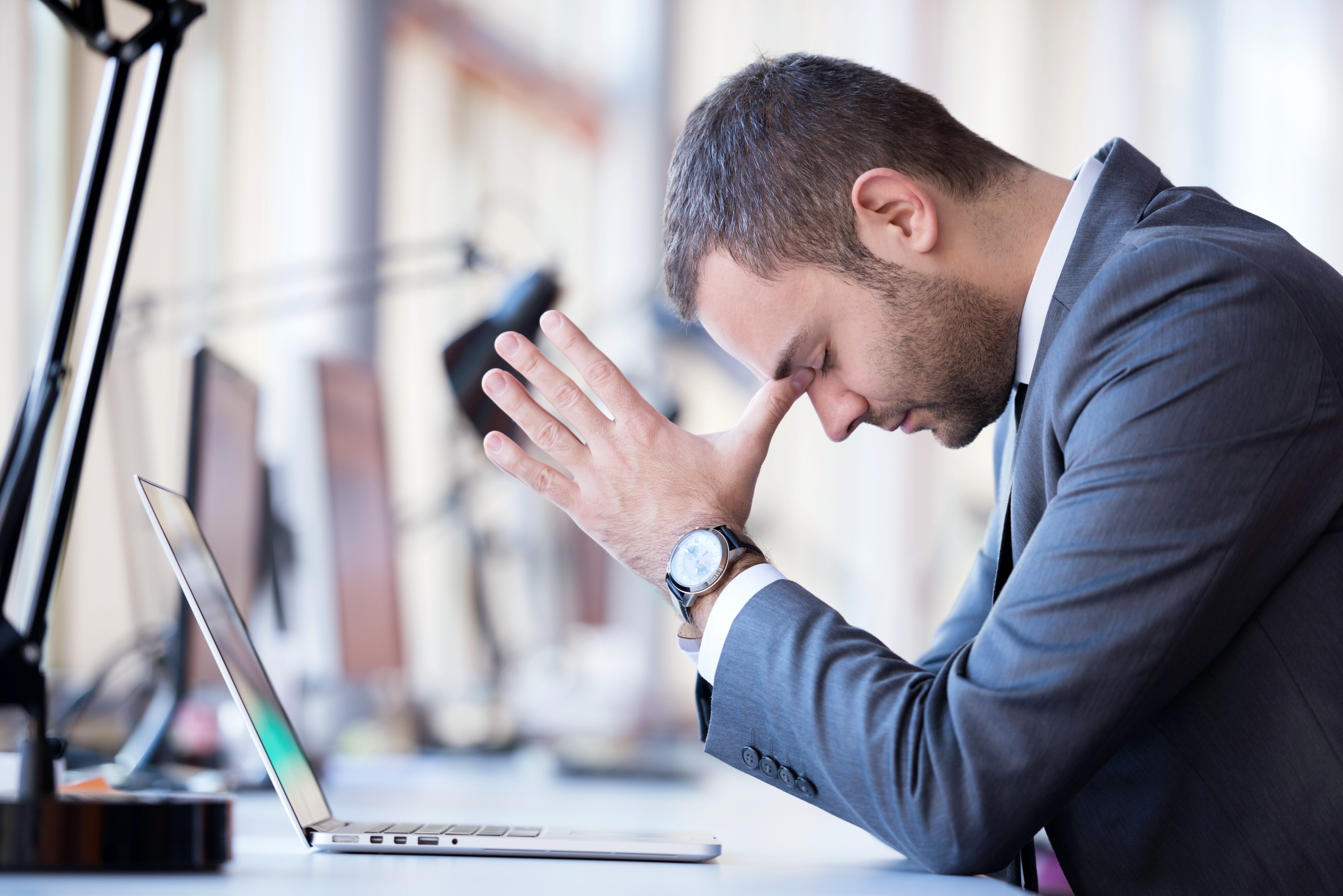 Once the technology is in existence, it's just a matter of time before criminals gain access, too, either by stealing the devices or by copying the blueprints.

Finally, the very existence of such spy tools should be bothersome, for what legal entities possess today will inevitably be in the hands of criminals tomorrow. Perhaps many are already. Rogue agents, dirty cops, vigilante military personnel -- these are more than just fodder for Hollywood flicks. Those are real, and where bad agents and officers go, their tools and devices will certainly follow. In other words, what agencies are using for your protection could also be used by competitors to steal your secrets and by identity thieves to make off with sensitive data on your company and your customers.

While there is no defense against some of these devices, secure file sharing is one way to keep data out of the wrong hands. By centralizing your data and restricting access, you can thwart much of the spying and stealing before it starts. Microsoft Azure users can leverage tools like Talon's FAST™ to create centralized, cloud-based data storage with enterprise-grade security and deliver high-performance access to authorized users. Find out more with this overview of CloudFAST™.